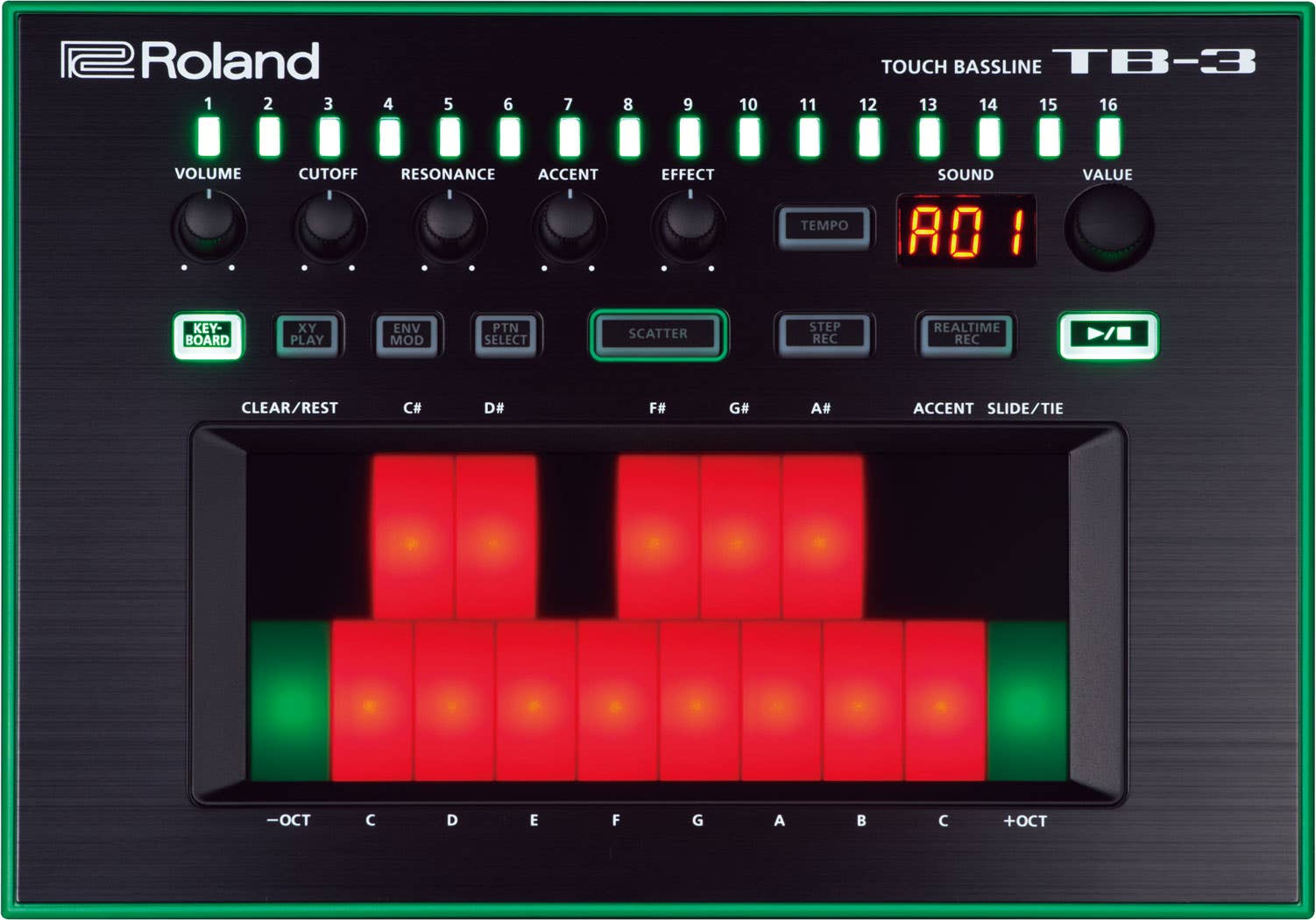 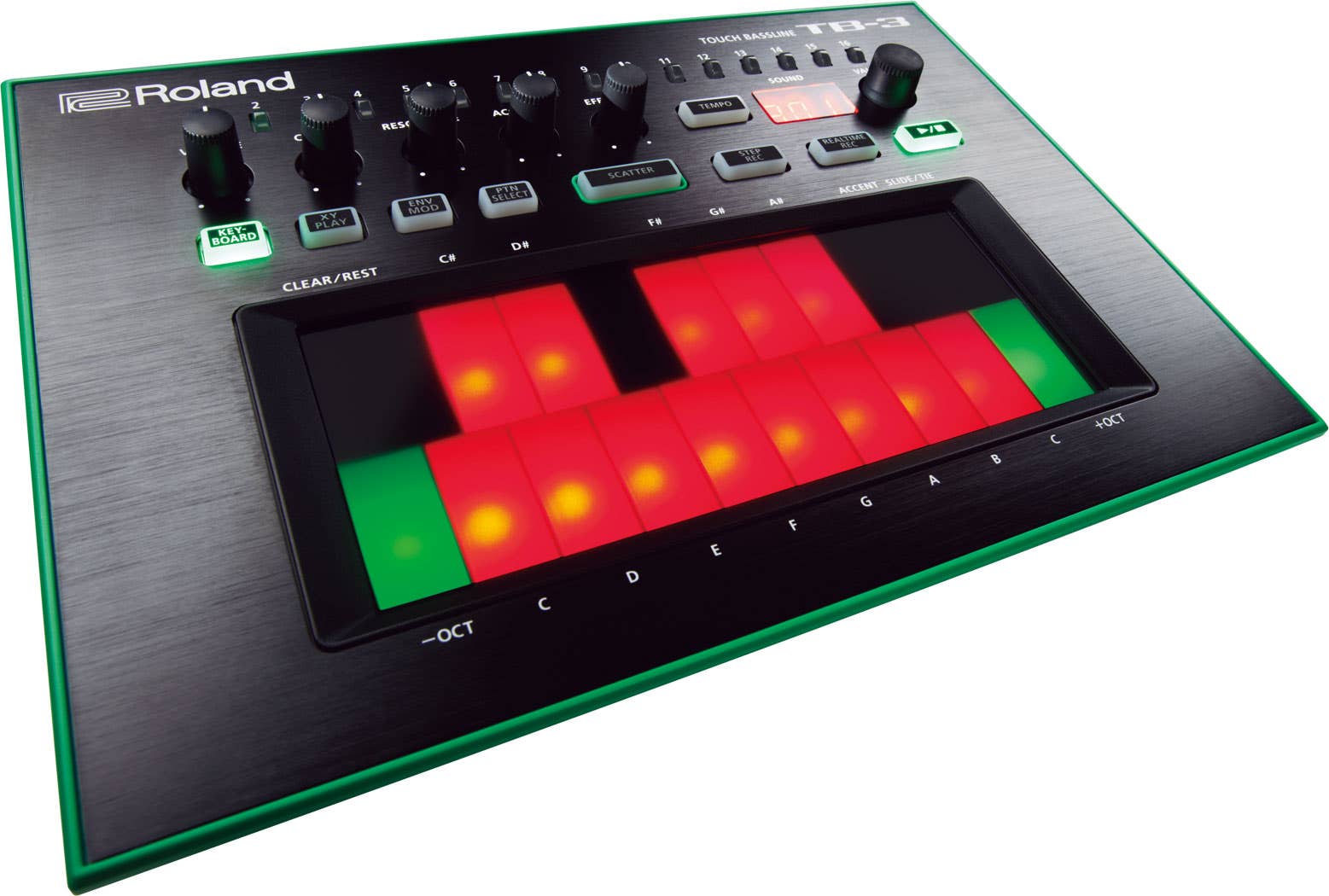 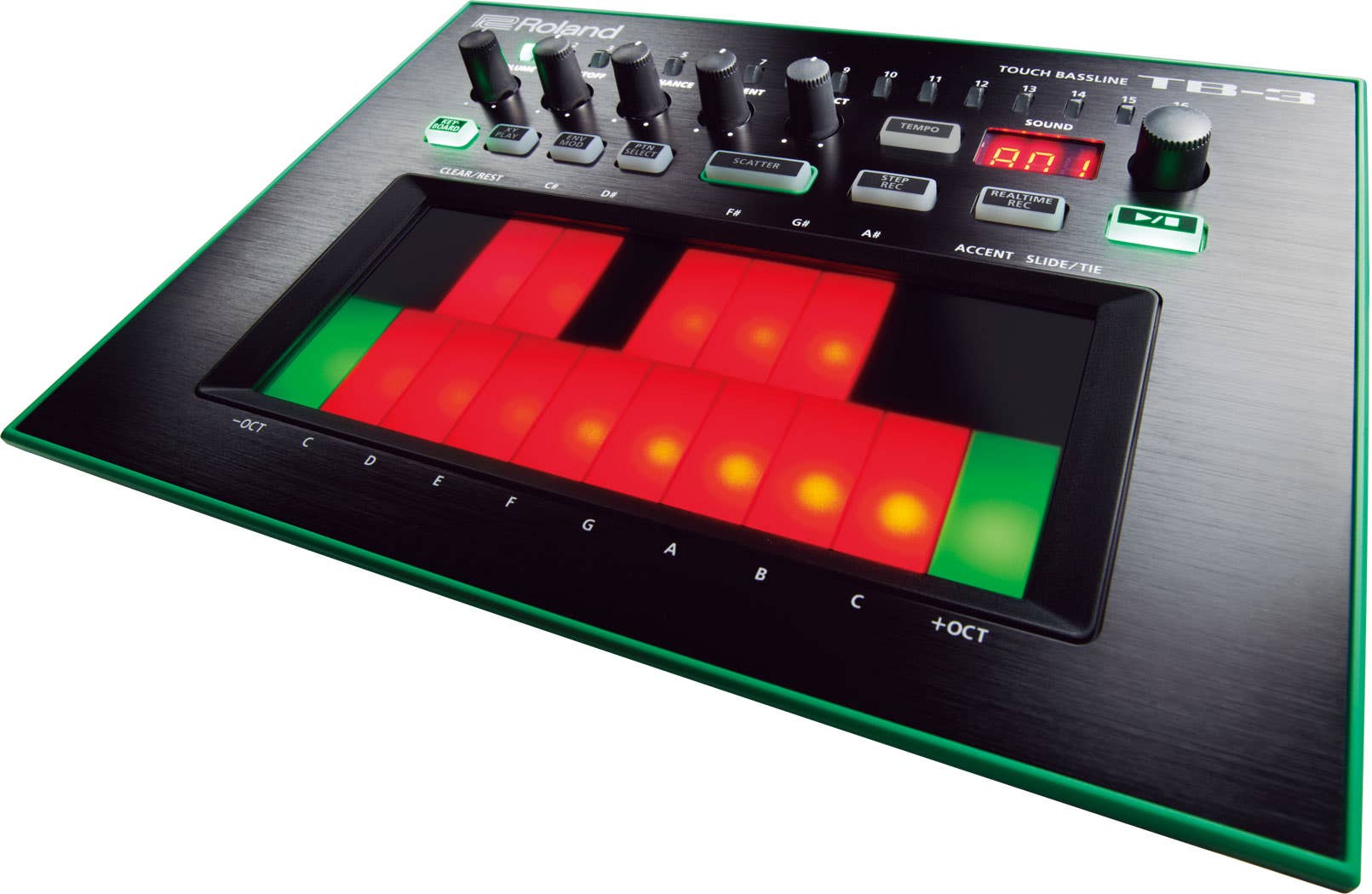 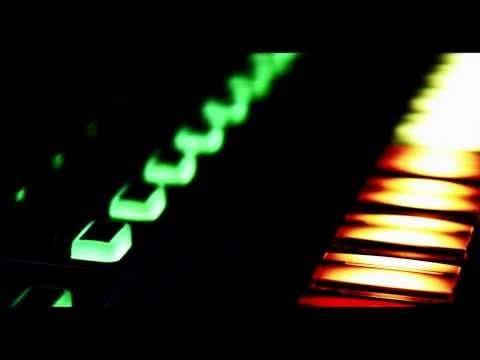 That's right!  They're IN STOCK and selling fast!

Maybe you didn't know it, but you've heard these sounds on tons of hits from the past 30 years or so. Take it from me, the TB-3 is a fantastic replication of the original TB-303 with useful modern features stacked on top. The touch-sensitive pad makes things much easier and speeds up your workflow dramatically. As with the other AIRA units, the TB-3 offers USB audio/MIDI (a feature every music product in the world should have) and the ingenious 'Scatter' function to create insane variations of your patterns. The AIRA series units are the most impressive and exciting products we've seen in a long time!

The TB-3 Touch Bassline is a performance-ready bass synthesizer with authentic sound and intuitive controls engineered to play.

Based on the wildly influential TB-303, the new TB-3 Touch Bassline is a performance-ready bass synthesizer with authentic sound and intuitive controls engineered to play. The TB-3 contains the unmistakable character of its predecessor, wrapped in a modern package with a pressure-sensitive touch pad that makes both playing and programming a total joy.

Nobody could have anticipated what would happen to the world of dance music when inventive musicians on both sides of the Atlantic embraced Roland’s now-legendary TB-303. Since the 1980s, it’s been a staple of electronic music—it is the defining sound of acid house, and has since been the marquee instrument on an array of groundbreaking electronic dance tracks. It’s not only been used to write songs, it’s had songs written about it. In fact, the release of the original TB-303 has been heralded as one of the key events in the history of dance music. Not bad for a little silver box.

Launched in 1981, the TB-303 continues to be an indispensable bass synth for dance music. In developing the TB-3, we’ve meticulously analyzed the circuitry of the original TB-303 piece by piece, right down to the individual circuit behavior. Using Analog Circuit Behavior (ACB) technology, we’ve fully reproduced the TB-303’s sawtooth and square wave oscillators, as well as the -18dB per octave ladder low-pass filter used in the original, capturing that unmistakable cutoff and resonance character.

In addition to the faithful reproduction of classic TB tones, the TB-3 is packed with new sounds that live and breathe. Bubbling synth basses, hard distortion basses, trippy delay sounds, and drippy effects—they’re all here, and then some.

A TB-303 bass part not only sounds unique—it has its own trademark feel as well. The TB pulses. It drives. It bubbles and it percolates. That’s why we’ve worked so hard to faithfully reproduce the accent, slide, and step sequencer behavior of the original unit. But our vision went beyond simple reproduction. The truth is, the step entry on the original TB-303 was difficult to use, the keyboard was difficult to play, and special maneuvers were required for the shuffle functions. So we experimented with a variety of prototypes in our quest to create the optimal TB interface.

The new TB-3 is equipped with a brightly lit, pressure-sensitive touch pad that lets you seamlessly create patterns and interact with the unit during performance. In addition to pitch and volume, you can tweak filters and even control modulation by simply pressing down on the pad with your finger. It also makes the keyboard a breeze to play.

The TB-3’s evolved step sequencer is a snap to use and allows seamless switching between pattern creation and performance. Of course, an attractive aspect of the original TB-303 was how it would sometimes generate unintended sounds as the user maneuvered through its complex and cryptic pattern-creation operation. In order to inject that element of chance and discovery, the TB-3 includes automatic pattern generation and random pattern modification functions.

The TB-3’s Scatter function features slicing, reverse, gating, and other effects, allowing you to instantly create variations, stutters, and glitches that would normally require painstaking editing in a DAW. Complex, per-step functions are triggered easily with the touch pad and a single finger. You can keep things fresh and interesting with 8 different Scatter variations and 10 levels of Scatter depth—all controllable in real time and in perfect sync.

The TB-3 looks great, and is designed to work seamlessly with other products in the AIRA series. In addition, you can connect the TB-3 to your computer via USB to send and receive both audio and MIDI data, including MIDI clock information for syncing with external devices and other AIRA units. 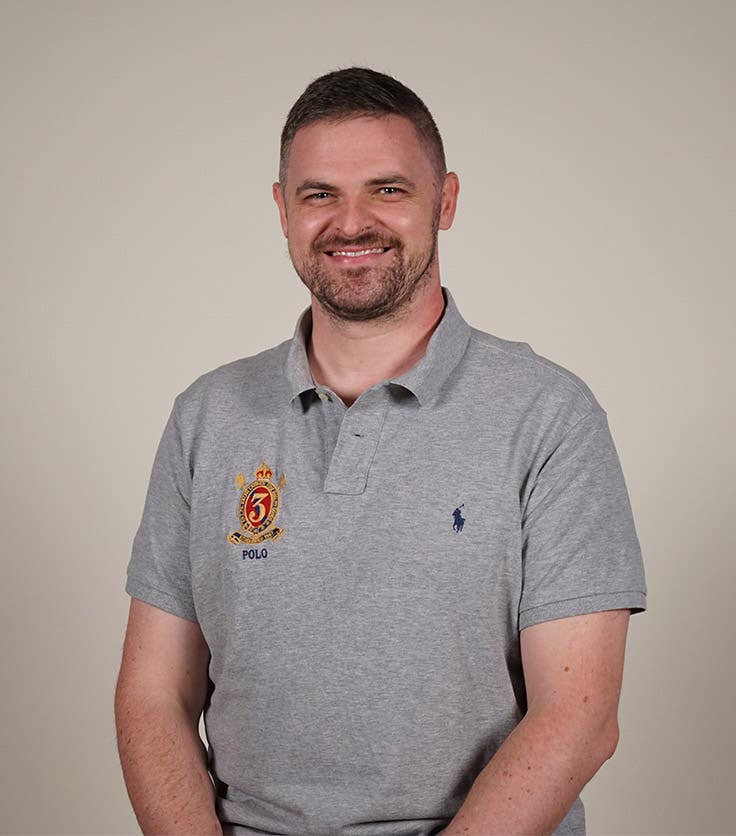