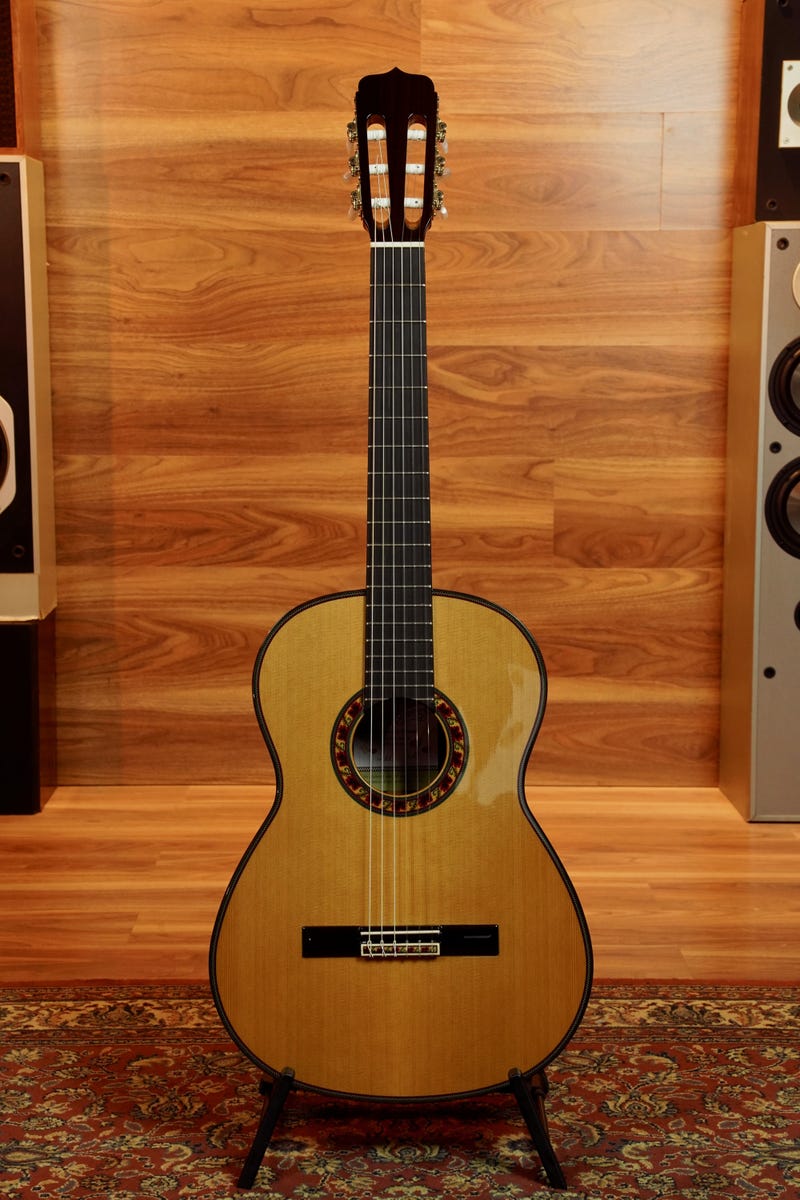 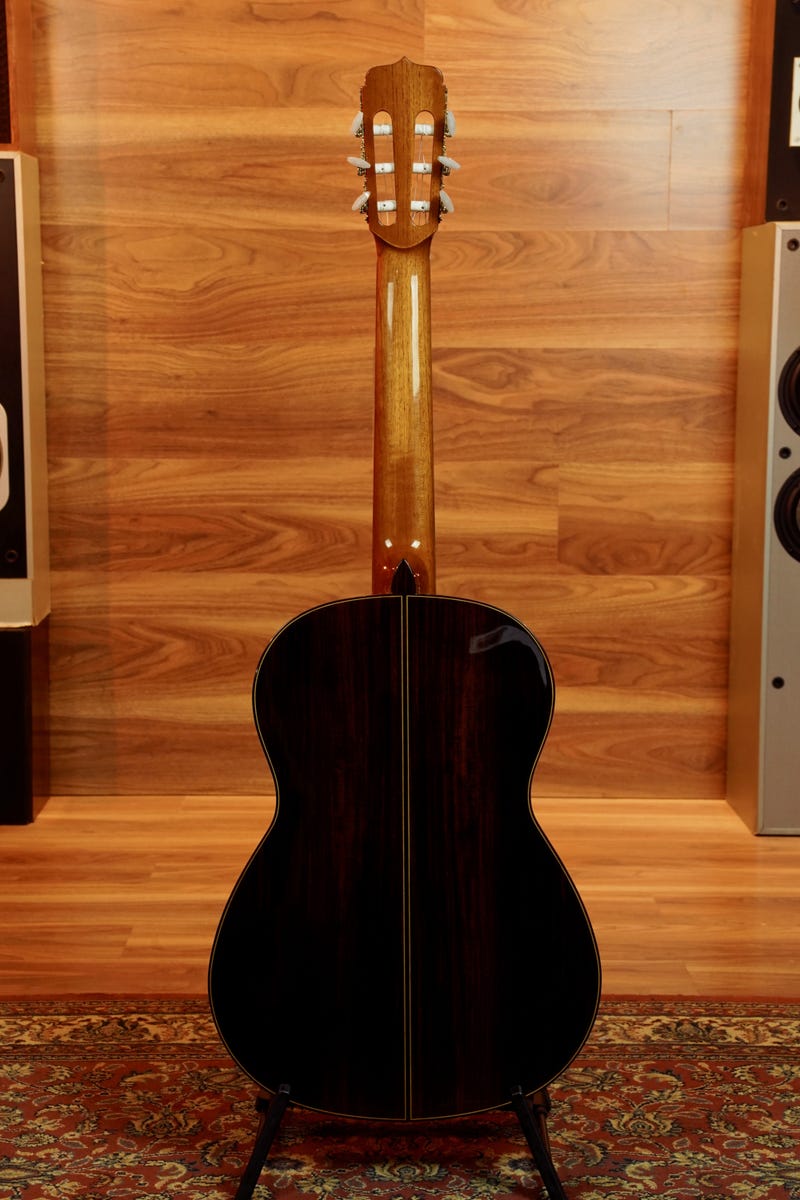 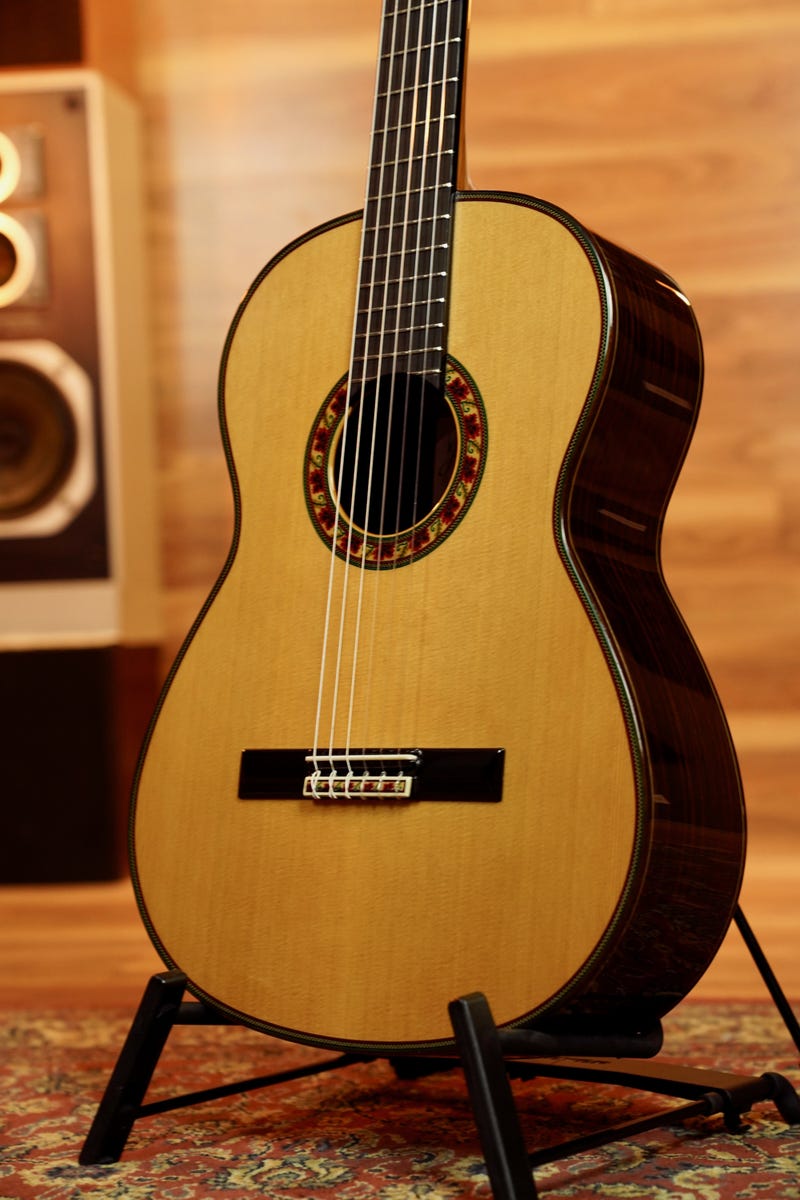 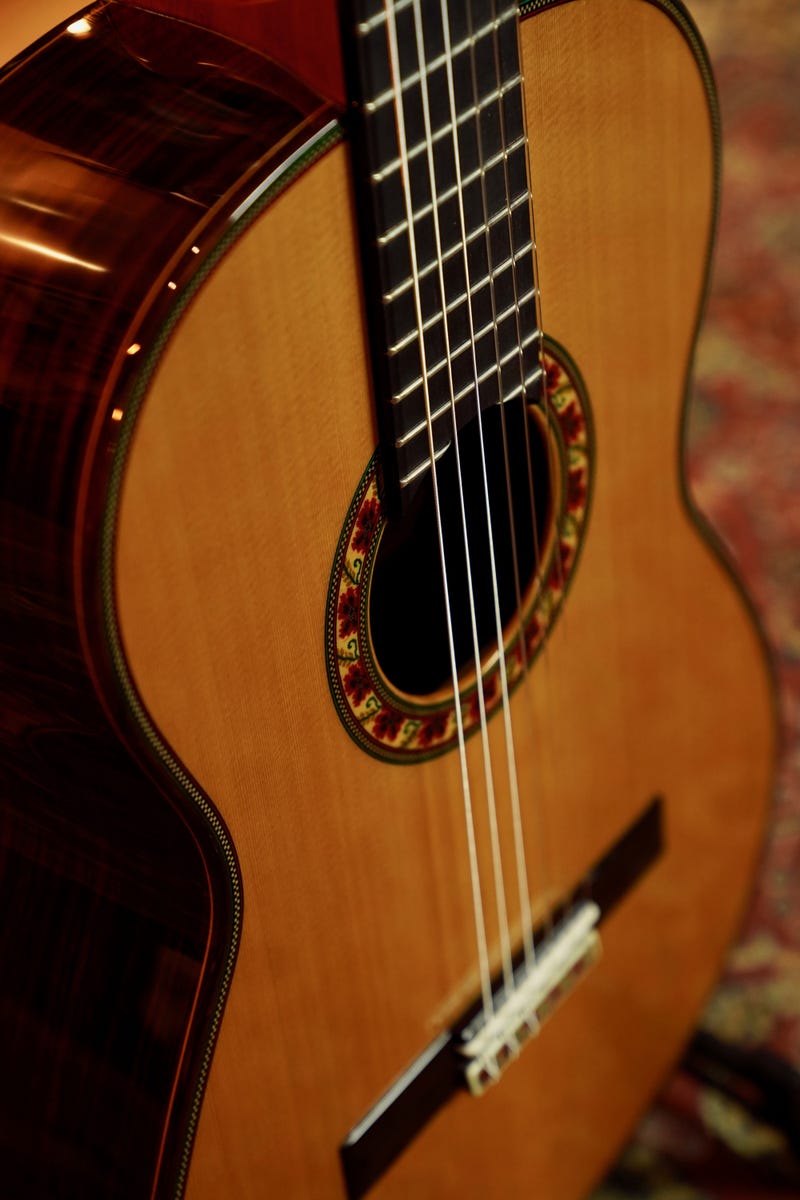 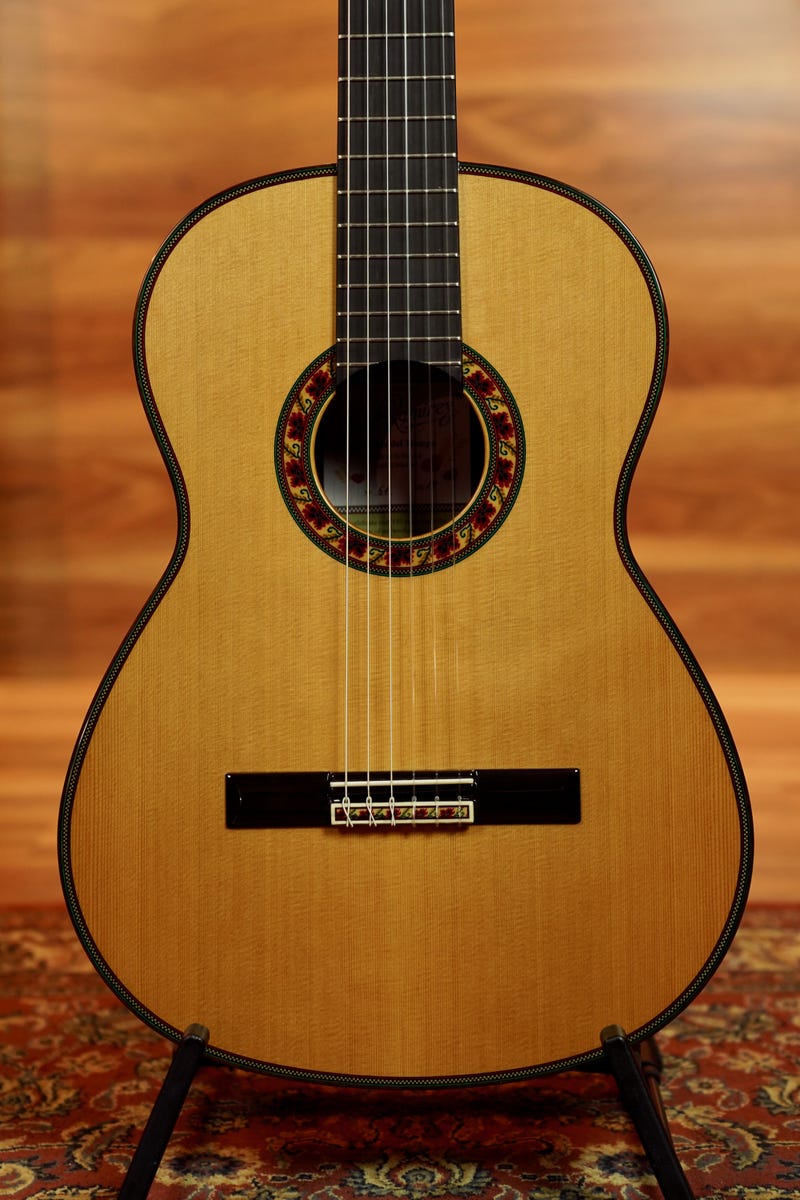 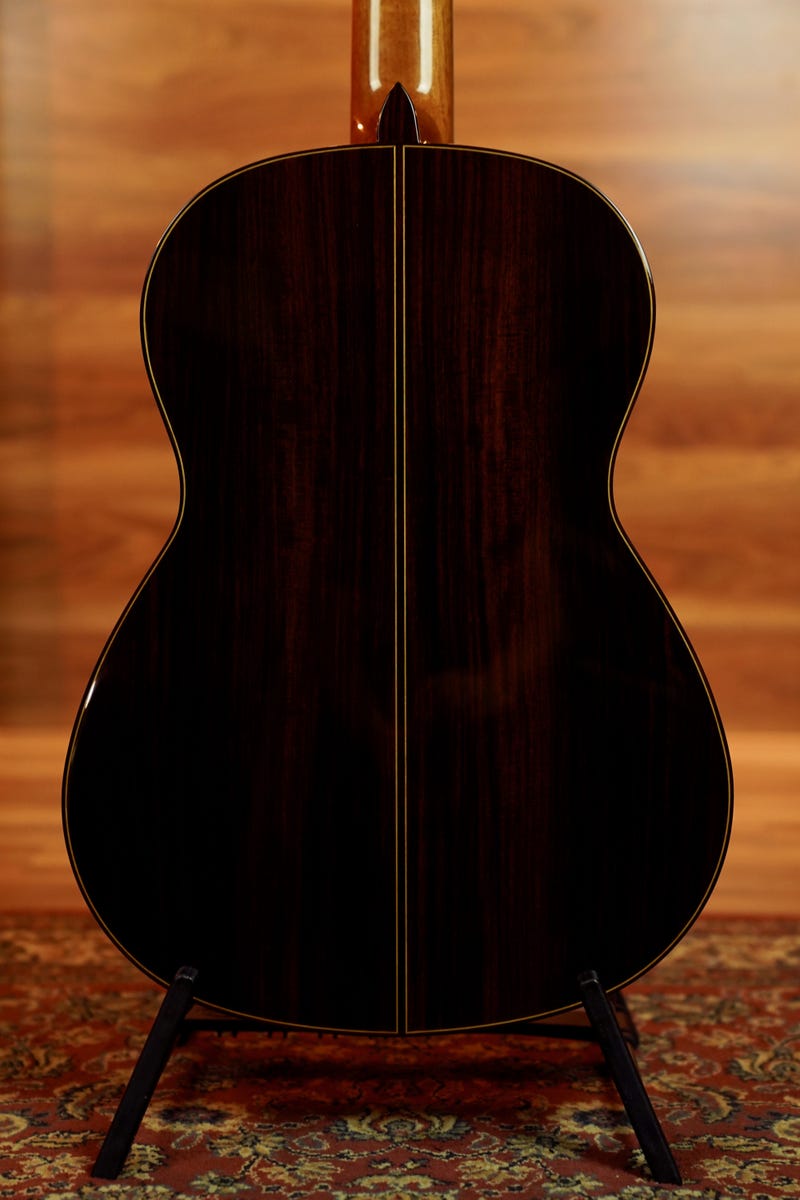 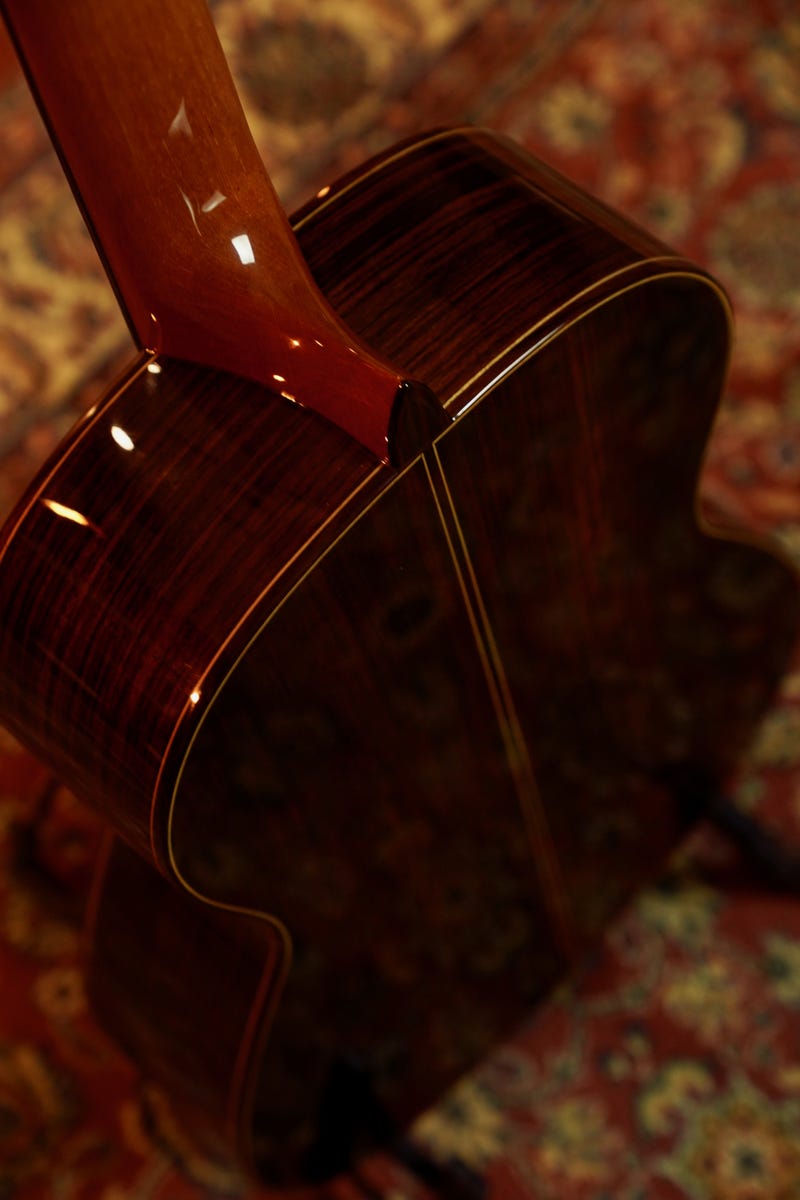 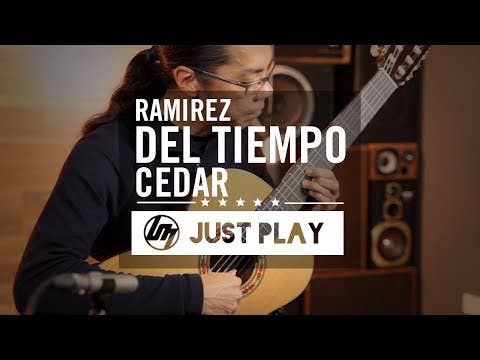 New “del Tiempo” Guitar: It is a commemorative guitar that celebrates the history of “Casa” Ramírez. This model has been created to celebrate 135 years since the beginning of this wonderful adventure of construcing guitars by José Ramírez I in 1882. Currently we have reached the fifth generation and we still feel as enthusiastic as we did then.

José Ramírez I began his training in Francisco González’s workshop in 1870. He soon became independent and set up his own workshop in 1882, at first it was located in the Rastro and later at no. 2, Calle Concepción Jerónimo. A tradition began from this moment onwards which has been passed down from one generation to the next, reaching the present 4th and 5thgenerations. Currently Cristina and José Enrique are running the business under the supervision of Amalia Ramírez.

Little by little José Ramírez’s workshop became the cornerstone of the Madrid School of Guitar Makers, thanks to the improvements he made to the instrument and to the training of professionals who worked with him and who later set up on their own. Today Ramírez Guitars is considered to be one of the most important makers of Spanish handcrafted guitars in the world and to be the oldest house of Spanish guitars by direct line (from one generation to the next), as is accredited by the Centenary Business plaque which the Madrid Council placed at the main entrance of the business.

Historically both the workshop and the shop were at no. 2 Calle Concepción Jerónima. However, in 1995 the shop relocated to its current premises at no. 8 Calle de la Paz (behind the Puerta del Sol clock).

137 years of experience endorses our qualification as experts in the Spanish guitar at the service of the guitarist. Our philosophy is based on five words, which are five of our key pillars and which represent our five generations of guitar makers: 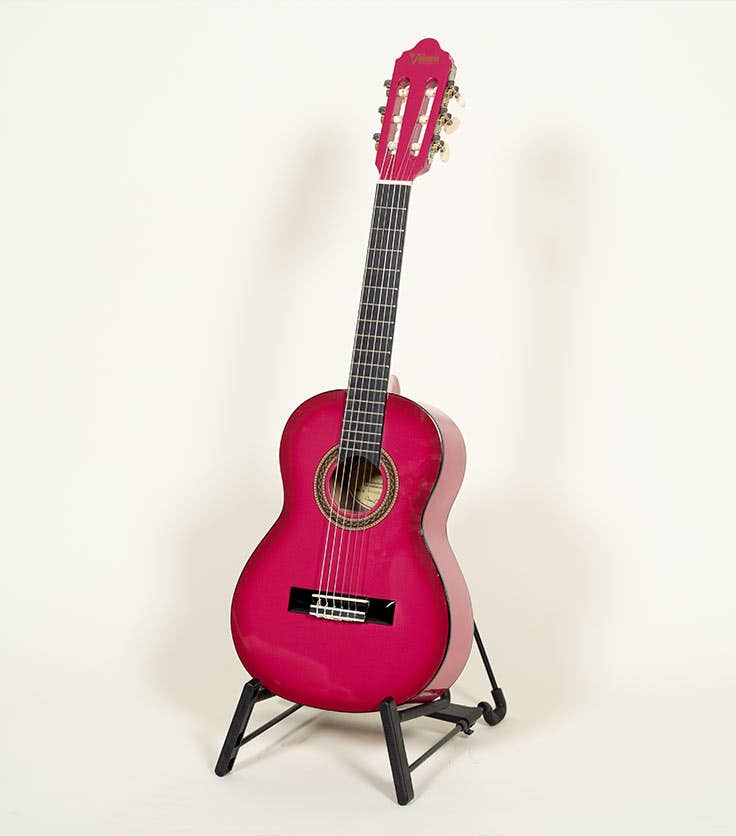